Top Messaging Platforms in the World 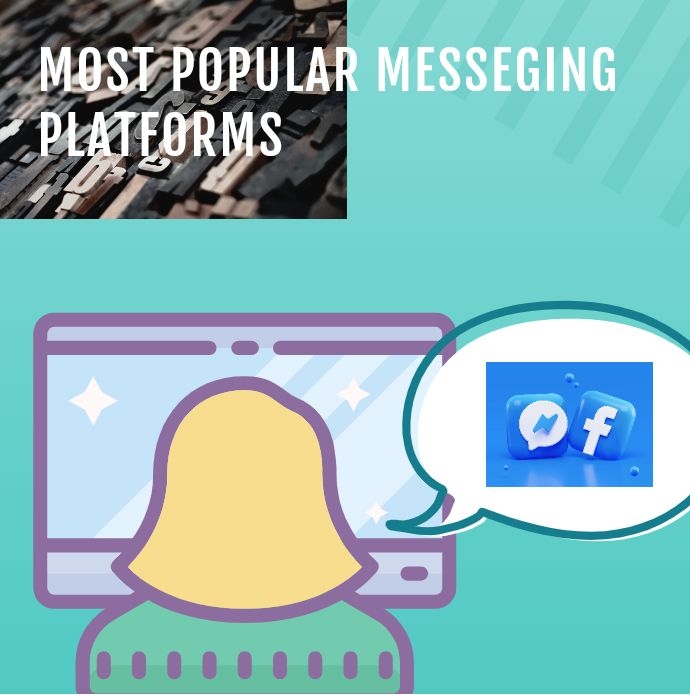 Top Messaging Platform
In The World.

Some people will wonder why not text from your Mobile Phones,
why download over the internet app instead? Some of these platforms provide more
options to choose from, for example sending pictures and using different formats
to customise your messages. Group chat and data collections too are among the important
features of Messaging apps.

Here are Top Messaging app in the World in the world today.

WhatsApp is the second most used messenger
app. It has users from around the world. WHATSAPP messenger can be used to create
groups of about 250 members and send broadcast. Since the messages are sent over
the internet, you can send messages to any part of the world without incurring further
cost. Using WhatsApp you can also make voice and video calls.

Viber is almost similar to WhatsApp,
it is a free app you can use to make phone calls both videos and voice call. Send
messages to your contacts within the app and also create group chat.

Snapchat is a popular media Messaging
app that allows friends share disappearing pictures and videos known as Snaps on
their phones. Snapchat is filled with original contents from users around the
world.

If you have a Twitter account, you
probably must have used the Messaging System. Twitter’s Messaging System or DMs,
can be used to send pictures and messages to your Twitter followers. You have the
options of opening your DMs to followers or only those you are following. You can
also close your DMs entirely from receiving messages. Twitter has 330 million users
from around the world and it’s DM provides an easy platforms for its users to connect
with each other around the world.

WeChat is a Chinese multipurpose Social
media platforms. It’s users are mainly based in Chinese and can be used to accept
payments as well as send messages. With 1.1 billion users in the world, it is one
of the world’s most popular Social media platforms.

Google has won the reputation of being
the biggest search engine tool in the world, when they introduced Hangout in 2013,
it is intended to be a user friendly and efficient Messaging Platform for their
users. With its emojis and live conversations as well as calls over the internet,
hangout is now one of the world’s most important Messaging Platforms.

Bulk SMS platform is another tool you can use to connect with
contacts around the world. You can use the WordPress plugin if you already have
a Messaging System or register on our website and start sending Bulk SMS directly
from the site. It’s easy and efficient for sending SMS to your contacts. Simply
click the link here and register.

Who Can Use Bulk Sms Service 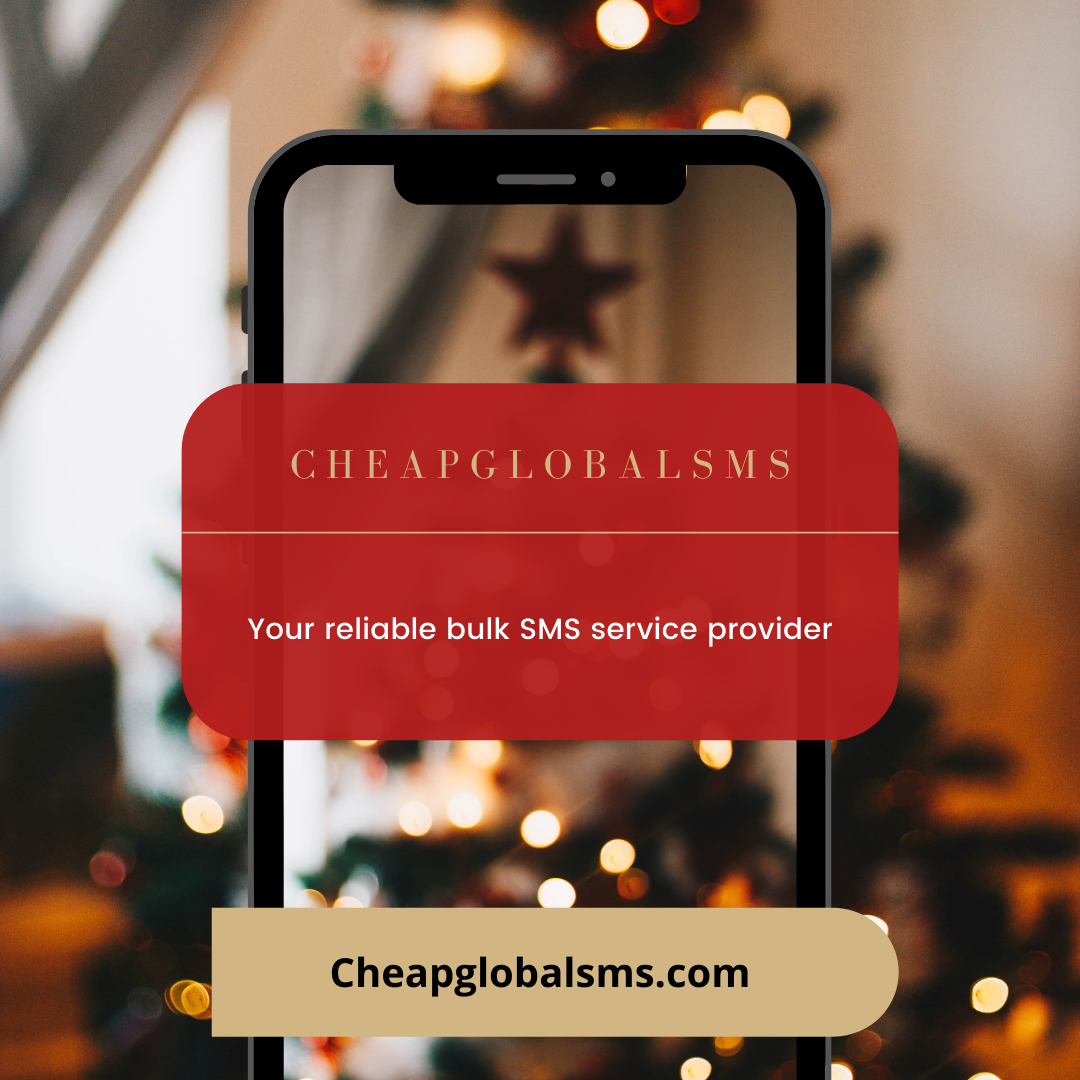 Bulk Sms has become and effective medium for business owners
to use. The delivery rate is massive which means a lot of people sees and read the
mess...

WHY USE BULK SMS 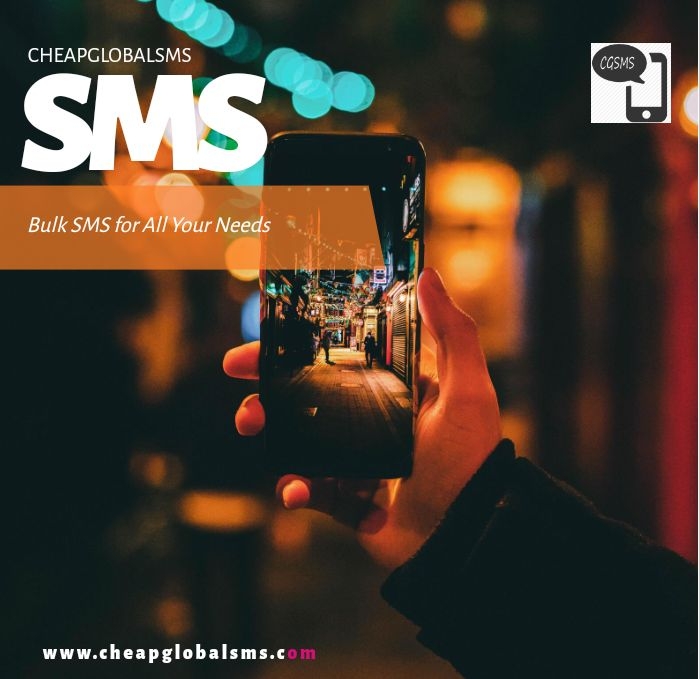 BULK SMS for Data Collections.
The easiest way to get quick data is to gather data. SMS is
the best and easiest way to collect original data for y...

How To Take Advantage Of Bulk SMS Service 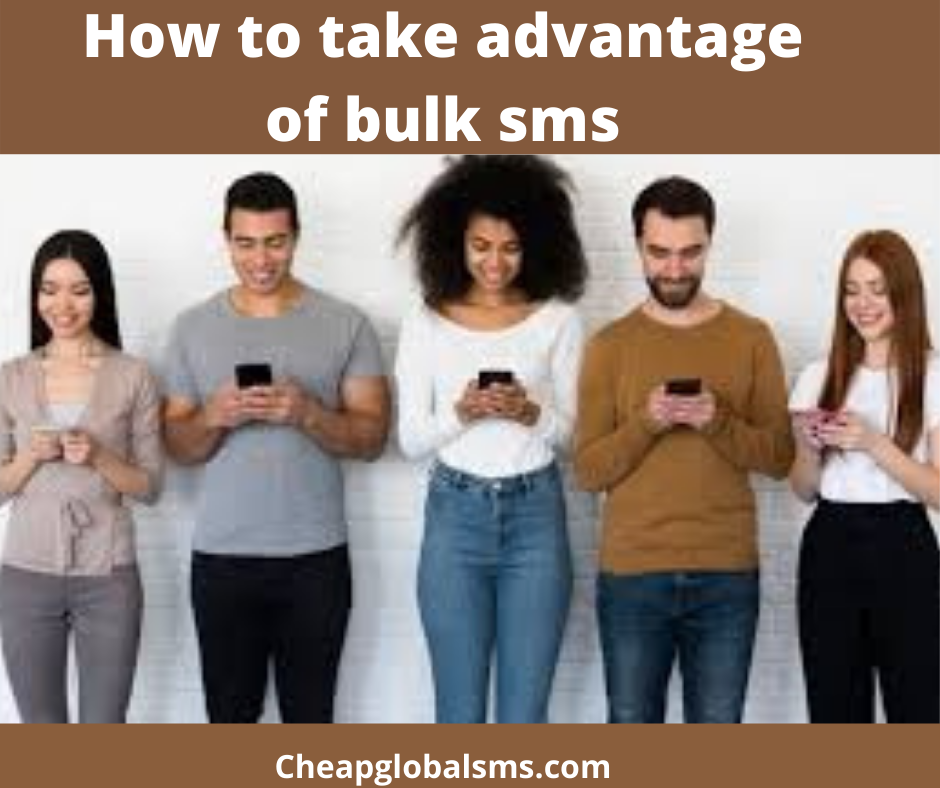 There are different ways which one can use bulk SMS service to
his or her advantage if properly studying the benefits. According to how you intend
t... 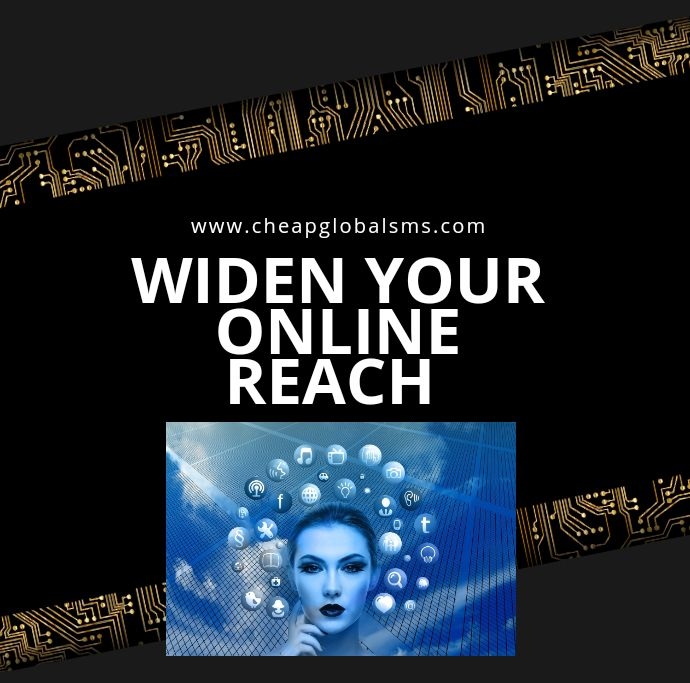 The internet has proven to be an important aspect of our
lives, from the introduction of the Web, GPRS, Mobile apps and Internet calls,
Video calls ...